Ikarus started to work on the Ikarus music project back in 1995, after years of studying music, making first experiences in performing & producing. Inspired by vast journeys and all sorts of ethnic music, I started to combine Electronic Chill Out tracks with sounds & vocals from all over the planet. With the assistance of MP3.com in 1999, Ikarus got the chance to reach a wider audience, work together with musicians over the internet and to sell my CD´s worldwide. Encouraged by the incredible resonance from listeners and excellent chart positions on MP3.com, Ikarus released his official debut album titled “Ikarus-Touch the sun” on Sonic Images Records/Earthtone Records in january 2001, after being discovered by the A&R manager of Sonic Images Records on MP3.com. Three successful album releases called „Praying to different Gods“(2002), „The Angkor Sessions“ (2003) and „Breathing Cultures“(2004) followed.

Meanwhile Ikarus is featured on various compilations, movies, tv series and computer games. On the movie “The Matrix-Revisited” starring Keanu Reeves by Warner Bros, Ikarus is part of the soundtrack. Ikarus is also featured on the US/Indian movie “Flavours”, which has got very nice reviews around the world.

Ikarus has done remixes of 1 Giant Leap “My culture” (feat. Robbie Williams & Maxi Jazz), Madonnas “Ray of light” and Peter Gabriels „Shock the monkey“ among others. MTV-Undiscovered, Yahoo, Amazon.com, Musiceditor.com and others featured Ikarus songs during the past years.

Ikarus is also a sounddesigner creating sounds for various synthesizers and projects including the ESC DEEP FOREST sound library for Spectrasonics Omnisphere and many others.

This is a simple banner 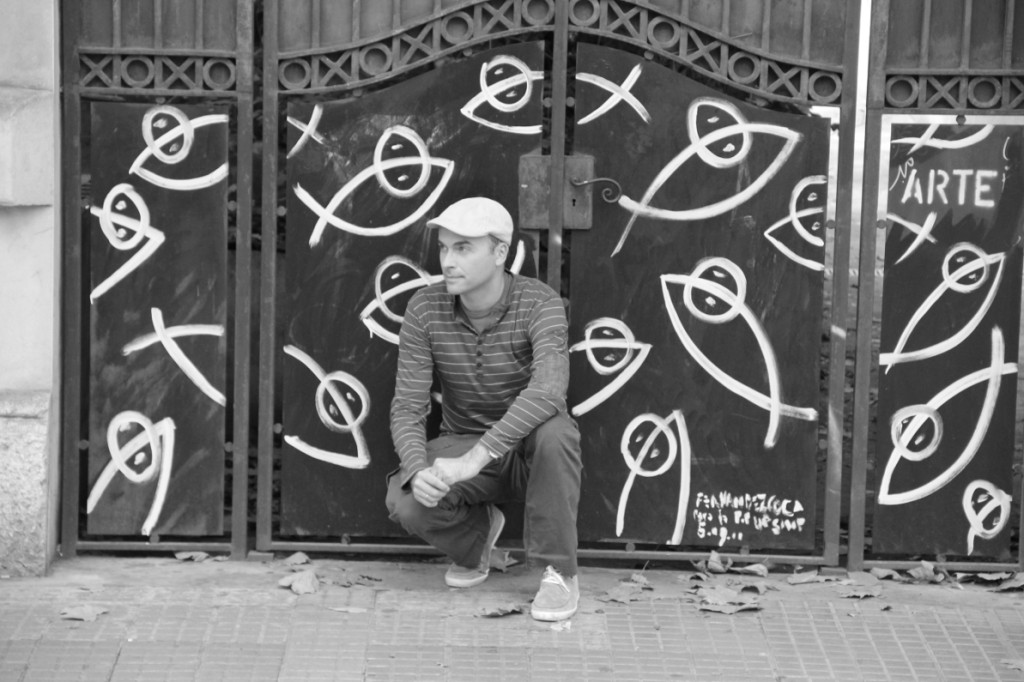