Category: Singles Tags: Alchemy, Club, Groove, Ikarus, Latin, Lounge, music, song
Browse
Red Lion- a new World bass madness by ethnotronica artist Ikarus.
The song idea is based on the ancient art of alchemy.
Red Lion was another name for the mysterious „Philosophers stone“ an alchemistic substance which was an elixir of live. 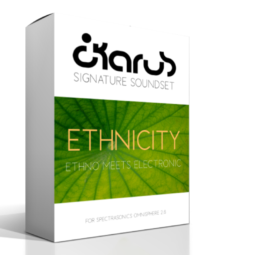 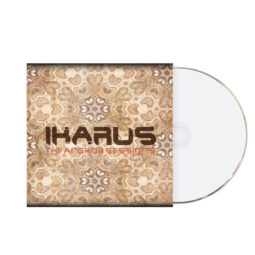 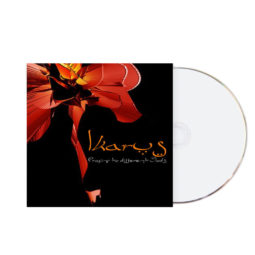 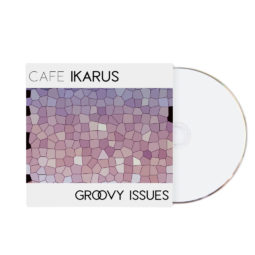 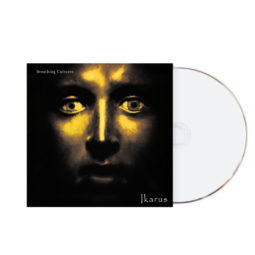 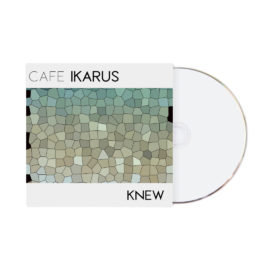